When I started playing Sharp Practice I used individually based miniatures. This looks nice and is very convenient for removing casualties. Meanwhile moving groups of eight or ten men or even formations containing up to twenty single minis or more on the battlefield takes some time. With Sharp Practice 2 emphasizing moving and fighting in various formations, the use of movement trays simplifies the handling of your groups and formations in play and we can find a number of manufacturers of movement trays of all forms and sizes on the web.

Recently I came across the webshop of Charlie Foxtrot Models. They too offer a range of rectangular and irregular shaped movement trays for our line infantry and skirmisher groups in Sharp Practice 2. What I had not seen before elsewhere was a movement tray designed for artillery groups. This artillery movement trays can hold five miniatures - the standard number of men serving one piece in SP2 - and they come in two different configurations:

I ordered two of the upper variant which I like more and this is what I got: 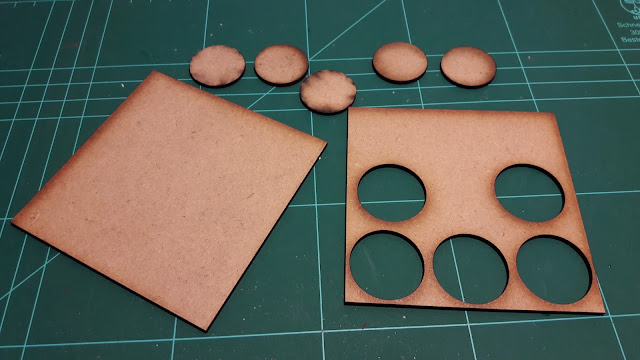 So I glued the slotted part on the base part with standard PVA glue, then drilled holes in the base to hold circular magnets which I fixed with superglue. Then I added a layer of  filler material to have a natural looking surface: 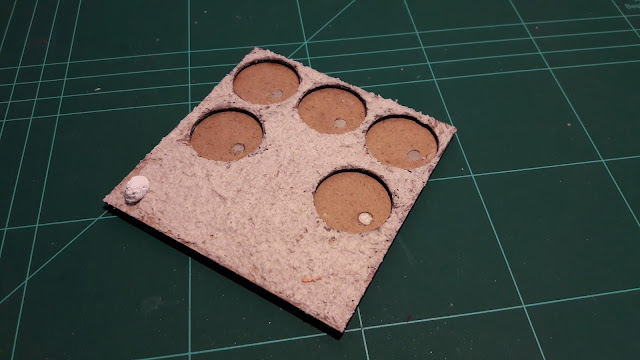 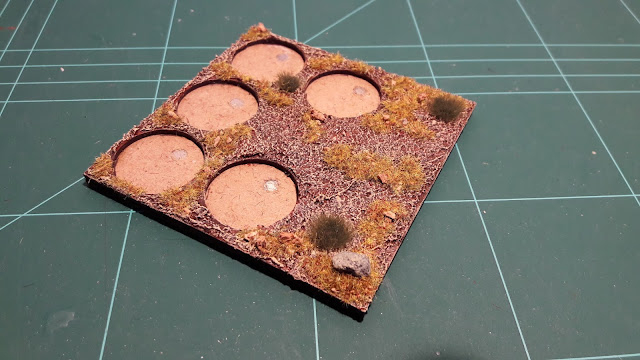 The whole procedure took little time and the base turned out nice and handy: 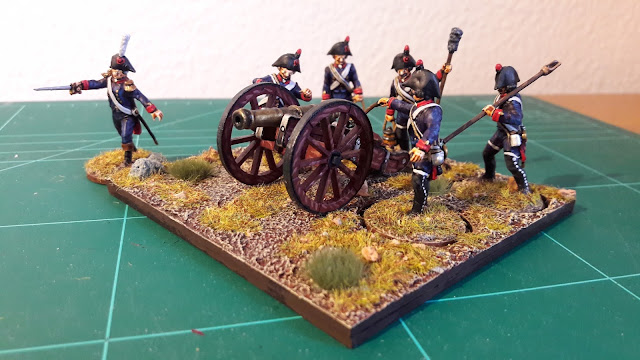 This is an artillery group of my 1798 Bernese Army with a 6pdr piece on the newly  finished movement base with an artillery officer off the base. I must point out that this artillery movement tray is designed to hold minis based on UK 2p coins which have a diameter of 25.9mm. Since I am basing my minis on 24mm washers the slots are slightly too large but the resulting gap does not bother me at all. 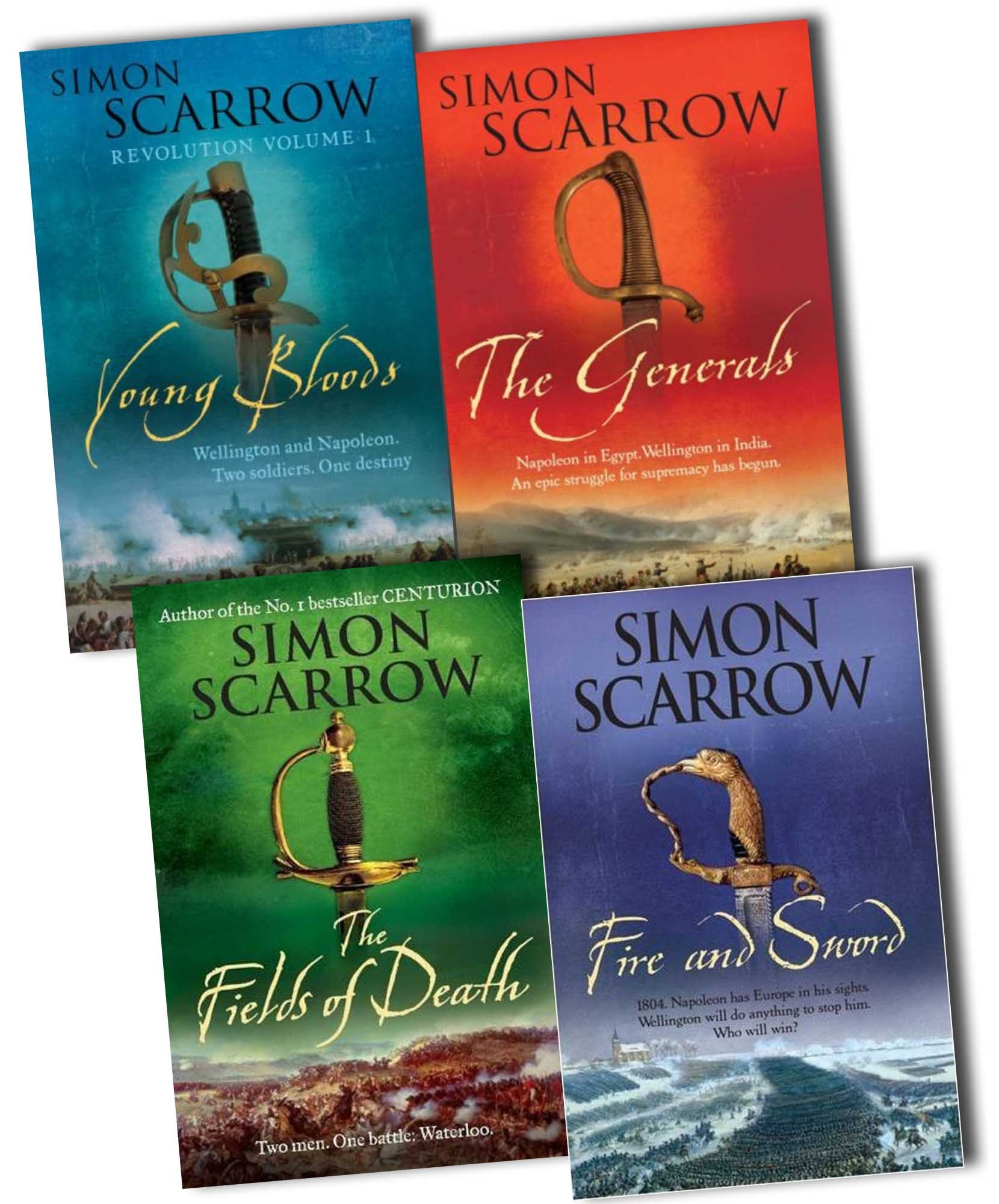 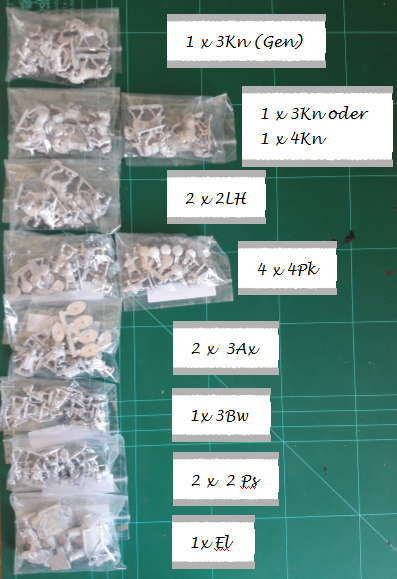